Kashif is one of a handful of British South Asian players to have made it in the professional ranks.

In 2013, he became only one in five British South Asians to have been signed by an English Professional League Club, Northampton FC. He was also the first British South Asian to have been awarded a scholarship for soccer in the USA and play football in Europe, North America and the Middle East. While his achievements may be inspiring, it hasn’t been all plain-sailing for Siddiqi, who has suffered quite a few setbacks and has had to deal with a number of career-threatening injuries which resulted in a stop-start career. In 2005, he suffered a Liz Francs break in his foot, which was close to put an end to a short career. This injury has seen many world class athletes hang up their boots, however through his family support and his faith; he managed to fight toward full fitness. Unfortunately, in 2010, Siddiqi was sidelined again for 18 months after being wrongly diagnosed of having a hernia and having surgery later again for a hip labrum tear. The misdiagnosis caused several complications which has had an effect on his international and club career. Regardless of the setbacks, he has played and broke through many barriers at a high level on a global stage and is enjoying a successful career. 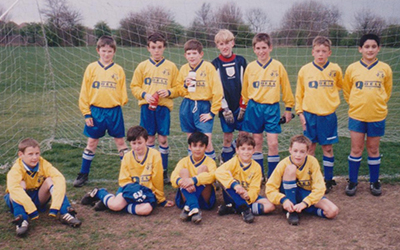 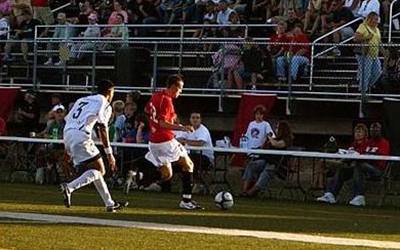 Closing in on the Des Moines Striker in Iowa 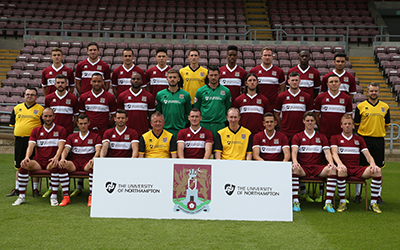