Since making a debut on the international circuit and playing in the 2008 Beijing Olympic Qualifiers, Kashif Siddiqi has become known to many as South Asia's Football Globetrotter. He is also one of a handful of British South Asians to have made it in the professional ranks in the UK.

His journey in sport is one of many travelled routes and philanthropic accomplishments.

To date he remains 1 of only 11 South Asian players to have played professional football in the United Kingdom – Giving Kash a very strong USP- which he has used to give back and bridge gaps for the South Asian community into mainstream sport both locally & Internationally.

His achievements both on and off the pitch to date are all credited to his mother and faith in god. In 2011 has set-up the Kashif Siddiqi Foundation (KSF) and has also Co-Founded the Football For Peace movement alongside the United Nations and FIFA’s 100 greatest players of all time – Elias Figueroa.

Kash has become renowned for his humanitarian efforts and has been recognised for his goodwill work by HRH Duke of Cambridge – Prince William, Prime Minister David Cameron, His Highness Prince Ali of Jordan, Pope Francis and the United Nations. In 2013, he was inaugurated as a Champion of Peace, under the High Patronage of His Highness Prince Albert II for his global charitable ventures. 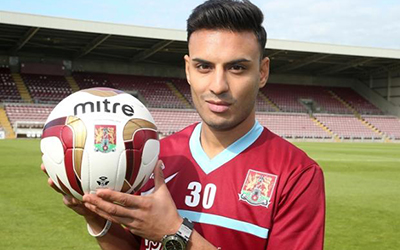 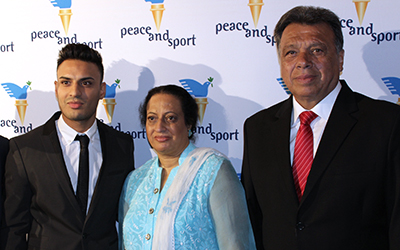 Honoured in Monaco with his mother and Elias Figueroa 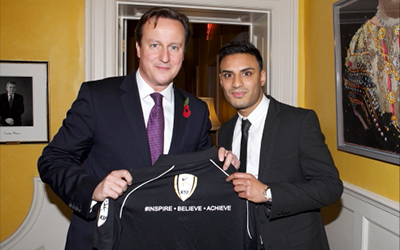 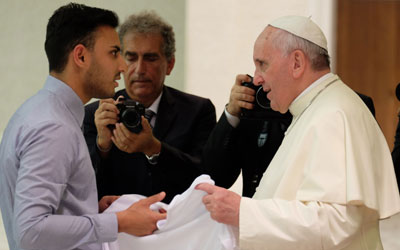 Invited to support Match For Peace and met Pope Francis 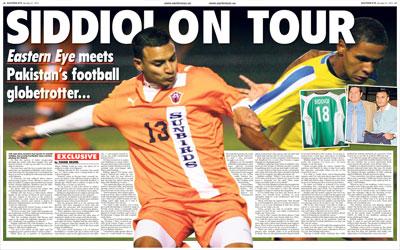 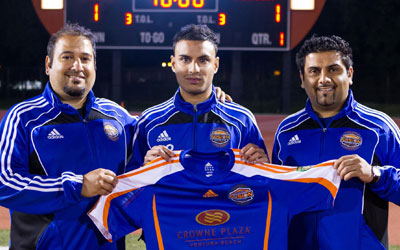 Kash is proud to be in partnership with the following brands